Kristin Battestella and Her Bag of Tricks 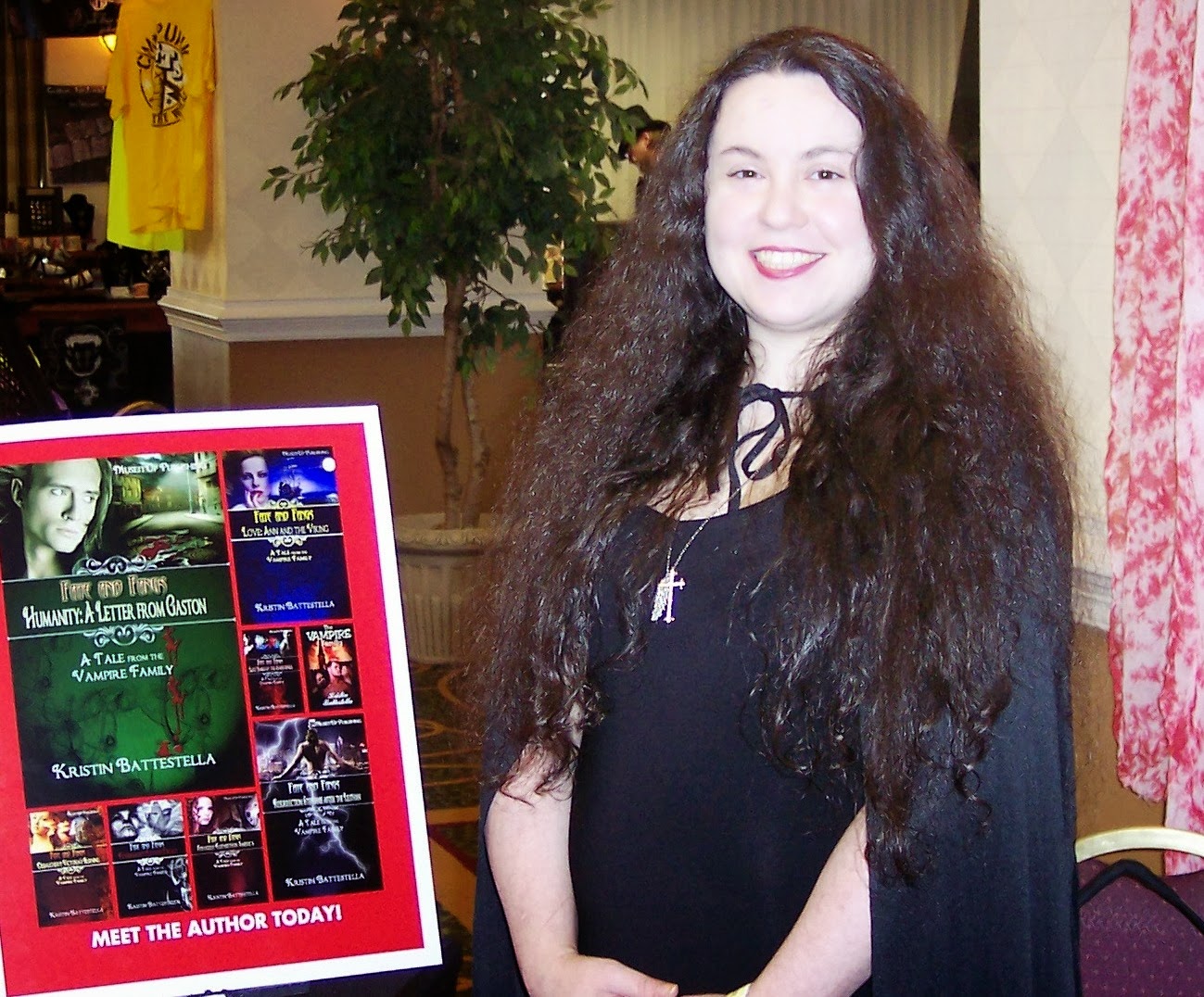 The January meeting of the South Jersey Writers' Group turned out to be very interesting indeed. One of our members Kristin Battestella, author of the Fate and Fang series, published by Muse It Up Publishing, offered to do a workshop for the group called "Inside the Toy Box."

Kristin’s goal was to help us see life through our characters' eyes. Write what you know by using everyday objects to determine how these objects would be used by one of your characters. How would this method help a writer? Well, it would help a writer create more depth and dimension in their character’s everyday life; for example if your character fights with a sword, is the character right or left handed? What time period is your character from and how would they use certain items? Kristin then took a large shopping bag and placed it on the table and had one person at each table take an item from the bag. What was in the bag?

Our group really had fun with this activity. Mark pulled out a witch’s hat and Barbara Godshalk pulled out a top hat. Would a top hat be worn by a female character? Would a witch’s hat be worn by a male character? Yes, if it helped to identify your character’s strengths, beliefs and sometimes their gender role; think outside the box! If you’re writing a Steampunk story, then yes, your female character would be quite at home in a top hat and the same for a male character if he were a wizard. Kristin asked us to think what a feather boa would bring to mind today, or maybe forty years ago. What was considered risqué in the past is most likely accepted in today’s society. Corsets were a necessary part of a well-groomed woman’s outfit… but today… we think of sexy lingerie… striptease joints… Playboy magazine. 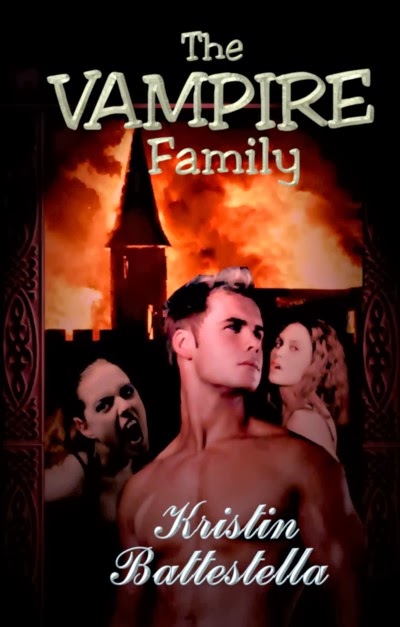 Kristin had us think about our character’s mental and physical status. How would the character get around with a disability? A lantern that was pulled from Kristin’s bag of tricks could bring up memories of days gone by and of camping trips done today, but would you think of a lantern representing a character set in a futuristic scene? What if civilization as we know it ceased to function? That lantern might be the only means of light in a world that no longer had clean running water, electricity, food, medicine… you get the gist… the zombie apocalypse.

Kristin suggested that we build our own bag of tricks to use for our characters and I’ve already started mine. Thank you, Kristin, for helping us put a little enchantment into our writing.

Kristin Battestella can be found at her blog, Goodreads, and Facebook.

Hope to see everyone at next month’s meeting on February 20th.

Posted by SJWriters at 1:58 AM