Secret, Secret, I know a secret 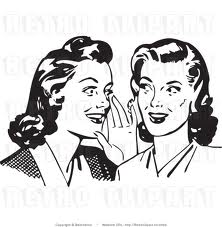 "Psst...have you heard the rumor?"

"There's a great short story anthology coming out in November." 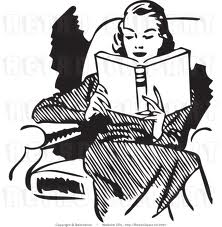 "Spread the word. It's called Tall Tales and Short Stories from South Jersey." 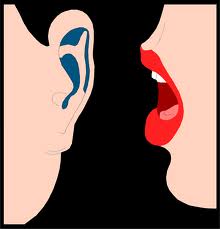 "So...why are you still here? Go spread the word," 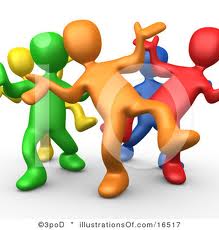 Posted by Marie Gilbert at 8:23 AM No comments:

The Go to Girl and Super G

Amy and I are getting the final checkpoints listed on our road map, we have the tank filled and we are driving this caddie to the finish line. Just call us "The Go to Girl and Super G" and follow us as we make our way through the detours of publishing and marketing a book. 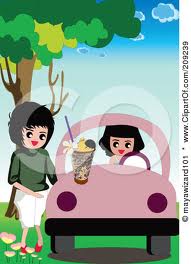 I'll be posting more on this each week and you can follow the Tall Tales and Short Stories from South Jersey Book blog at http://south-jersey-writers.blogspot.com to see where we are in our journey.
Posted by Marie Gilbert at 8:10 AM No comments:

The South Jersey Writers' Group is publishing an anthology! What an adventure it's been. It's a journey in itself to write your own story and self-publish it. It's a a road trip across the country to take stories from twenty writers with different styles and topics, wade through first drafts and pick the ones that fit together the best. (And coming up with a title was like riding a rocketship to the moon!)

We're having a blast with it though, so rather than just post cryptic teasers about the book, we've decided to make this blog about the self-publishing process too, from editing other people's stories to working with the publisher, CreateSpace, to figuring out the financial commitments of self-publishing (Yikes! I'm a writer, not an accountant!) and then, AFTER it's published, launching a book tour!

Follow us for some updates on how we're hitting the road to getting our stories in print. We'll catch some great views from mountain tops, but we'll probably miss a rest stop along away. (Or just plain run out of gas.) It's been a lot of work but also a lot of fun....and we've barely started! (Hopefully we won't end like Thelma and Louise.)

Embracing the detours,
Amy & Marie, Editors
(soon to be known as Super G and the Go-To Girl)
Posted by SJWriters at 10:32 PM 1 comment: